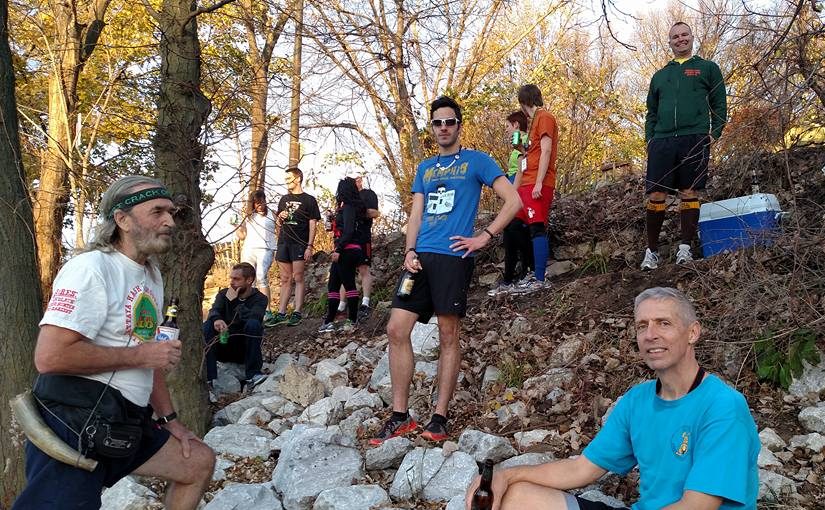 The CH3 Hash Ball will be held on Friday, Feb 20th at LaVilla starting around 8pm – same place as last year but we have a bigger room (up to 90). Four course, sit down meal with wine, four hours of open beer, wine and soda bar, awards, installation of the new GM, dancing, cavorting. Looks like the “gangsta” theme, but we’ll let the committee figure that one out. Cost is TBD, roughly $32. See Soar Balls or Mudsucker if you would like to help out with this premier Chicago blowout! Need Chicago hashers to put up visitors.