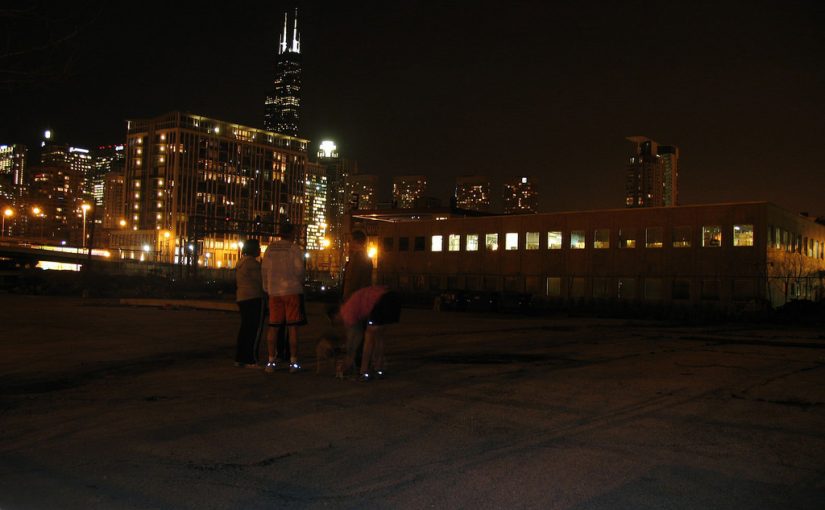 HASH TRASH – Tale of the Trail

ERIN GO BUFF laid this trail live and live it was we gave him a 10-minute lead and it was more than enough to keep the pack off his ass. 25 HOUNDS took to the streets and sniffed out this festering plight of a trail. Trail took off through the UIC campus. CROP DUSTER and I put our bags in the car and quickly caught up to the old man of the hash HORN-E who was already across the highway. JUS I LEAN, LIFA and I found trail that went southwest through the campus and had a check on Taylor Street corner. Trail went west here and our walkers CUMS ON I LEAN, MILK MY YAK, and others plodded along. We were lead at this point by CALVIN KLEIN and POULTRY F***** who found trail running almost directly behind the house of ROTTEN and ODOR. ERIN kept laying trail west and west we went, until we got to the corner of Ashland by Rush. ASSCAPADE went south and someone blew their whistle hear bring the whole pack south on a false trail. True trail was eventually found by HORN-E going under the hospital and over the highway via Paulina. After he was sure he was on trail he just raised his horn into the air to call he was on? I don’t know why most people blow their whistles or horns to alert people maybe he was just winded and had no strength to blow. At this point the pack really split LIFA, CALVIN and I worked together finding trail running just east of the United Center and then it worked its way back east eventually running thru the police station parking lot until it got to the condo of GLORY HOLE where Hamms beer greeted us in the fridge and horn-e again mistakenly grabbed soy sauce as beer. ERIN GO BUFF had been waiting for us for over ½ hour and then we had to wait about 15 minutes for the pack to find the beer stop. Overall not a bad trail in a new land.

Eventually we made it back to the bar where CALVIN led the circle. Our FRB was LIFA with DFL being R-TARD. We said good-bye to CUMS ON I LEAN and JUST I LEAN who will be leaving this week for Spain. JUST I LEAN was the top hasher in CHICAGO this year with 50 hashes and over 10 times hashing. JUST KORA and JUST ANDREA sand us one of their rugby songs and it was god and there was much rejoicing. We had much fun today and hope to see you on SUNDAY at MURPHY BLEACHER BAR after all of the snow is down falling!!!

11 hashers present and accounted for!!!

Well the hash showed up nicely to say hi and thanks to WOODY WOOD WACKER our resident hasher still in the army. He is based down in Alabama and had some good stories about STUPIDMAN who he ran into at a Pensacola Green Dress run. Snatchsquatch, Asscapade, and R-Tard-E drank in the $2 bottles of beer and ate their fill of wings and tacos that are free for people on Wednesday night. Woody was extremely happy to see his old friends and make some new ones thanks for the great turnout of 11 people on an announced drinking practice with less than 6 hours notice. It truly shows we are a drinking club with running problems.