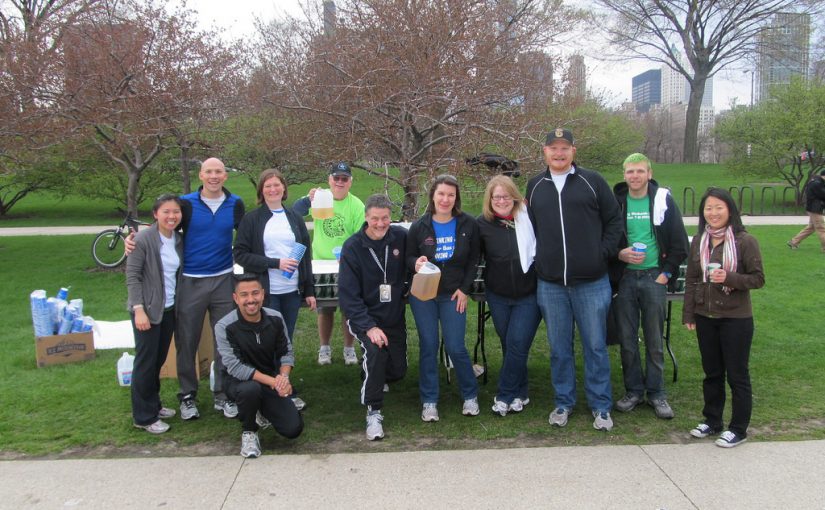 Driving ?
Hop into your hooptie and schlep your sled to Broadway and Norwood. This is Edgewater so parking should be plentiful.